Nothing is wrong when 30,000 troops are needed for an empty inauguration. Nothing at all.

Posted by mjloehrer at 8:09 AM No comments: 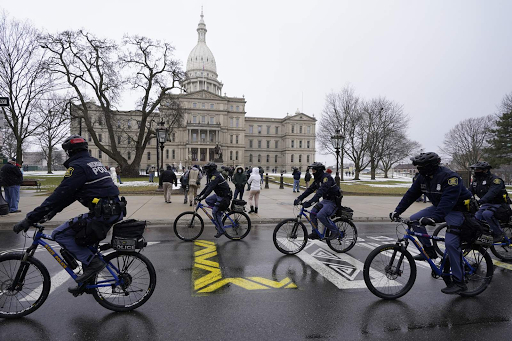 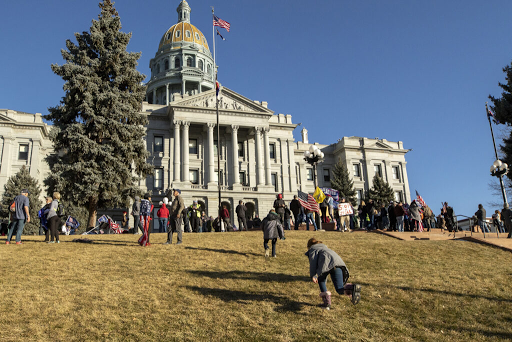 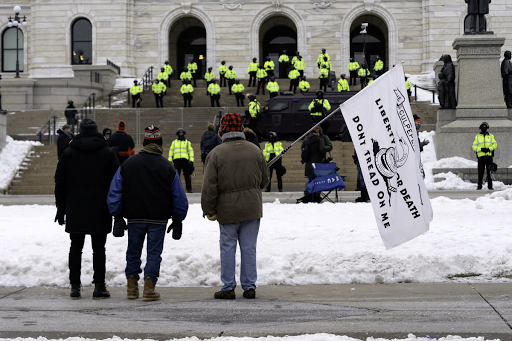 And St. Paul
Posted by mjloehrer at 7:51 AM No comments:

Who Does The Polling?

I've been glancing at Newsmax TV this morning while writing(who said I can't multitask). Anyway, a poll rating came across the screen. As of right now Joe Biden's presidential approval rating is at 67% and a disapproval of 25%.

The guy hasn't done anything besides go to the bathroom and already he's at 67%. This is akin to Obama recieving the Nobel Peace prize. Who's in charge of this stuff, George Clooney?

Posted by mjloehrer at 7:48 AM No comments:

This Is A Hate Crime?

In an earlier post I mentioned the Keystone Kops. In D.C. they can now be referred to that and then some. 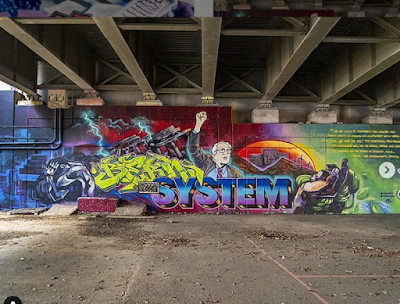 In that city someone did art work depicting Bernie Sanders in a not so wonderful way. According to D.C. officals this is now considered a hate crime. So much for freedom of speech. The police are on the prowl to get their man.

Posted by mjloehrer at 7:41 AM No comments: 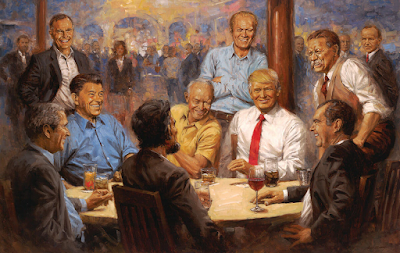 Posted by mjloehrer at 7:33 AM No comments:

You can add to the growing list Bed Bath & Beyond along with Kohl's Dept. stores to those who refuse to sell products of conservatives. Mike Lindell is the inventor of My Pillow. The above mentioned firms said they will remove his product from their stores because of his support of Trump.

There's only one way to counter this fascist activity. I don't need to club you over the head for you to figure it out.

A group of Harvard eggheads not only wants to ban all supporters of Trump to be banned from campus speaking but, and this is scary, have their degrees rescinded.

Posted by mjloehrer at 7:27 AM No comments:

Say Hello To The Weirdos 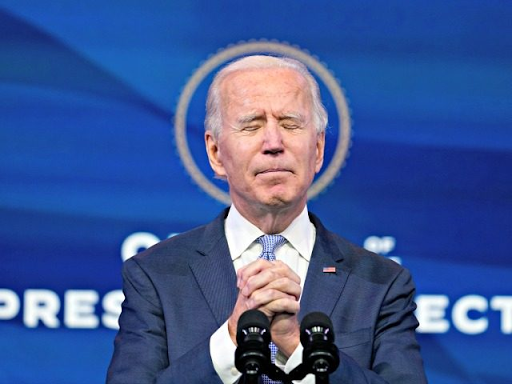 Are you ready? Buckle up. It's about to begin. The Council Bluffs Cowboy and I being 155 years of age combined are in a way looking forward to the catastrophe. It'll be a combination of The Keystone Kops, W.C. Fields and Laurel and Hardy.

Let me ask you this. How would you feel, even liberals, if, on day one, The Anointed One put in place a national mask mandate? Word has slipped out via his advisers, that all people traveling on all interstate highways must wear masks, in their vehicles, while driving in and across state lines. This means it would become a federal offense to ignore the 'law'. Would you obey? Would you copy down the license plate of an offender and turn them into the federal authorities? Would you be a first class dickhead?

If indeed this law was placed in action the first thing I would do is violate it. Here's how it works. The Queen says, "Where are you going?" I say, "I'm getting in the car and driving I-70 from the west end of Columbus to the east end then turn around and it again and again and again until a highway patrolma or another yahoo makes a citizens arrest. It'd be fun.

Get ready for this one. It's going to be shoved down our collective throats: A pair of top incoming White House environmental aides has blamed “systemic racism” as a driver of climate change in an attempt to justify a government-led economic overhaul.

President-elect Joe Biden’s amnesty plan will reportedly provide the glittering prize of U.S. citizenship to everyone who can show they were in the United States illegally on January 1, if Congress passes the wage-cutting, nation-changing legislation amid a deep economic recession.“To qualify, immigrants must have been in the United States as of Jan. 1. Dems always tell us there are 11 million of these squatters. Truth be told it's more like 22 million and that's a minimum.

One Day 1 forget about burning cities, orAntifa/BLM issues. Don't concern yourself with world issues? But, we do want you to put on that mask. After all it's worked so well already.

Posted by mjloehrer at 7:14 AM No comments: 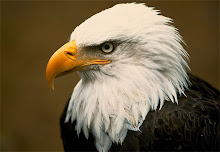